Hello. Here are your prompts for today. I’m delighted to say that, going forward, the random prompts will include the text versions together with explanations of any individual pictures so that anyone unable to see the picture and prompts will be able to read the text, or have to text read to them. It also means you can copy and paste the text should you wish to use it for your own writing. 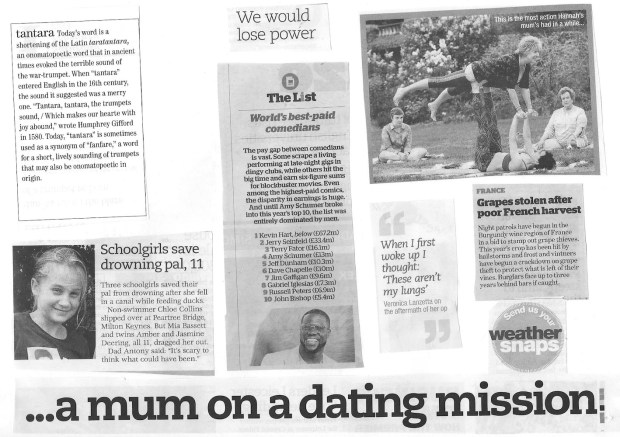 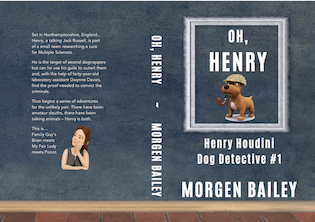