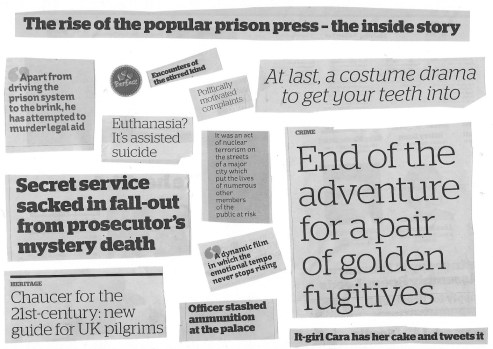 Hello. Here are your prompts for this week.  For the foreseeable future, I will be posting these sheets every Friday, (tided by my lovely author assistant / editor / lady Friday(!) Caroline Vincent before they go live) will be posting Word Count Wednesdays so you can let us know how your writing’s been going over the previous week.

These prompt sheets include the text versions together with explanations of any individual pictures so that anyone unable to see the picture and prompts will be able to read the text, or have to text read to them. It also means you can copy and paste the text should you wish to use it for your own writing.